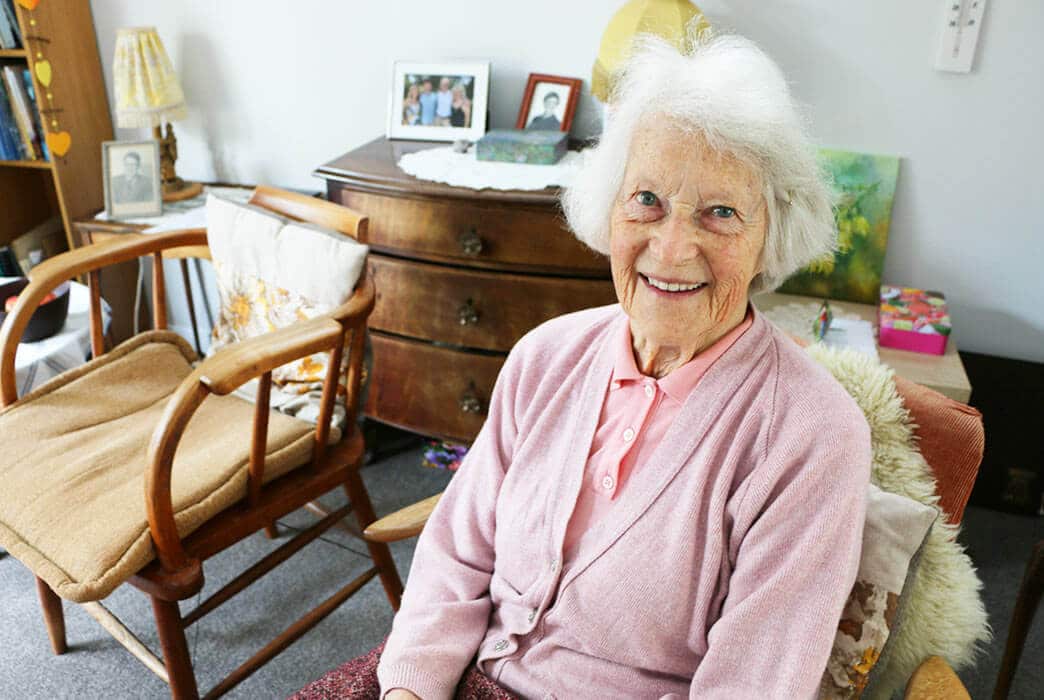 Huntleigh Apartments resident Birgit Taylor (Bee) loves the friendships she has made since moving into her new home.

Birgit Taylor says she feels lucky to have found a place to call home in Enliven’s Huntleigh Retirement Apartments.

Known to everyone as Bee, she says she has enjoyed meeting all the other apartment residents in her new neighbourhood since her move about three months ago.

Moving into her new apartment in Karori was a homecoming of sorts for Bee, who moved to Wellington from England with their three young children in 1967.

Originally from Denmark, Bee met husband Bob while she was working as an occupational therapist in Scotland.

They moved to Wellington when Bob accepted a civil engineering job working to widen the road between Wellington and Lower Hutt.

“My son can look in on me after work and say hello,” Bee says of living in her new place.

She says Huntleigh’s location just off Karori’s main road makes it easy for her to take her electric scooter down to the shops. 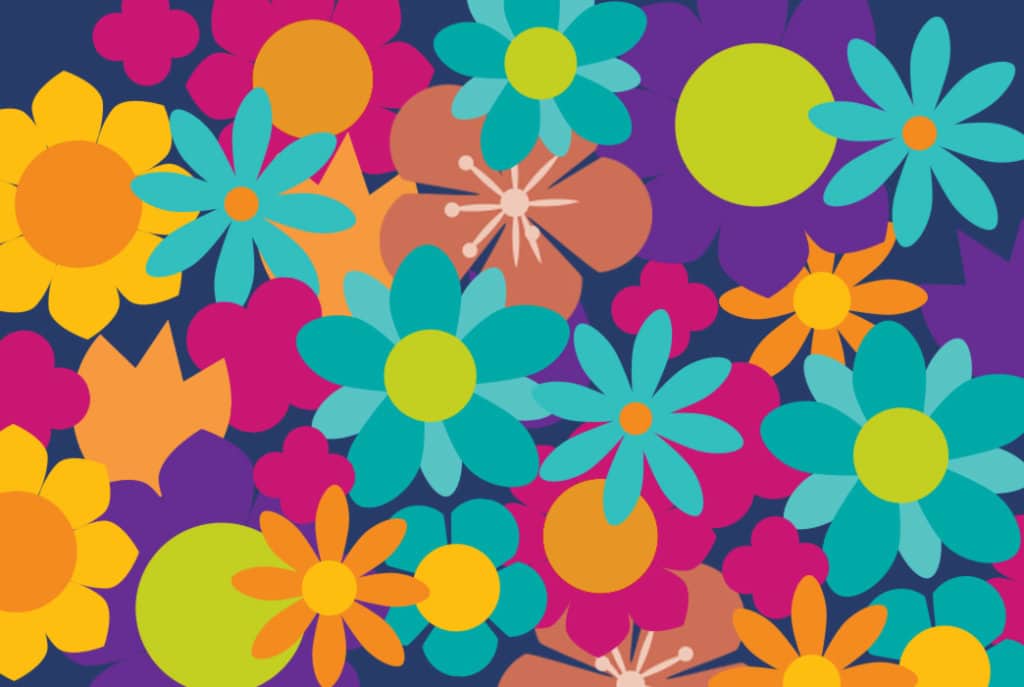 Update for residents and families of Enliven Homes during Covid-19 Level 2 restrictions. 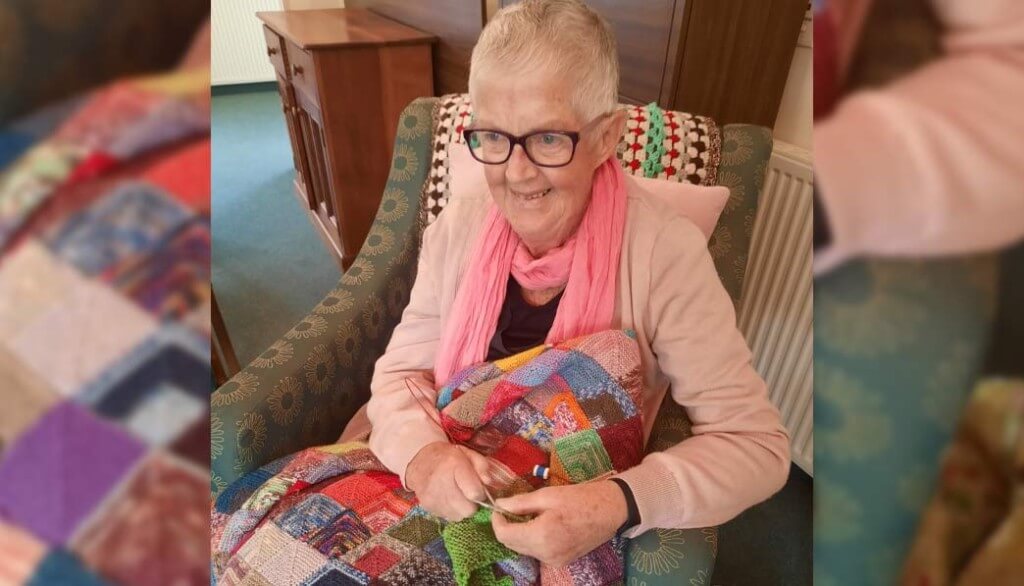 Our latest publication of Central Focus is here! Read what’s been happening at our Enliven Homes and Villages and learn

Get your free information pack